Major Player in the Field of Sports Marketing

Home → Blogs →Major Player in the Field of Sports Marketing 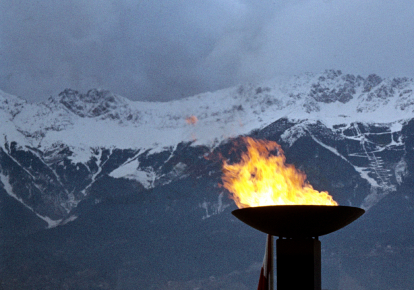 Major Player in the Field of Sports Marketing 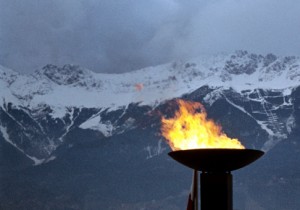 With the Winter Olympics and Super Bowl just around the corner and with the World Cup taking center stage this summer, sponsors are taking a new and different approach to advertising their brands. They are scrambling to invest more in social media campaigns and less on expensive TV and print advertisements. Aside from the obvious cost savings, the big question is why social media? The answer is two-fold. Social media is personal and it builds relationships. Advertisers are fast recognizing that to build brand loyalty they need to connect with their consumers in new ways through online direct response marketing. What better way than through sports marketing where fans identify with athletes and their national teams.

Social media is playing a critical part in presenting brands and athletes in a manner that interacts with fans on a worldwide basis. It creates anticipation and excitement for fans that can communicate directly with their favorite athlete and connect with them on a more personal level. Social media is enabling brands to create lasting relationships with people around the globe that isn’t possible with television and print media.

The Crossover to the New Media

NBC, who has exclusive broadcast rights to air the Vancouver Olympics, is making a big play with online marketing as a major part of their promotions to achieve web success. It has partnered with the social media firm The Swarm Collective to produce Olympic Pulse, a place where visitors can look up tweets from athletes, Olympic blogs and top trending stories. The Super Bowl promotions have also been very active in social media on Twitter, Facebook and blogging. Athletes and teams are scrambling to hype the event and gain more followers.

In order to prep for the World Cup in the coming months, the corporate partners of FIFA, football’s world governing body, are moving away from the use of traditional TV and billboard campaigns. Instead they are trying out social networking sites to promote their brands, to sell their pitch and build their business online. Calum MacDougall, director of global marketing partnerships at Sony Ericsson, says 2010 will be the first “social networking World Cup.”

Changing the Way the Game Is Played

What makes social media so attractive to powerhouse companies is the realization that more and more people are resorting to popular social destinations like YouTube, Facebook and Twitter to get their daily dose of their favorite brands and athletes. In addition to this, these sites come with major audiences and give brands a huge boost and a way to reach millions of consumers. As an added bonus, these sites give brands the viral, online hype that they’ve been searching for in their audiences and their markets. In addition to this, it’s cheaper than spending millions on TV, billboard and print campaigns, and they can get real-time results in relation to how many people are engaging in these sites and taking advantage of their promotional offers.

The consumer has changed and companies have finally recognized that they need to be where the consumers are most responsive. Is social media the advertising vehicle of the future, replacing more traditional media? Probably not, but it may run an effective second.