The Social Media Influence of the “Brad Pitt of Mexico” 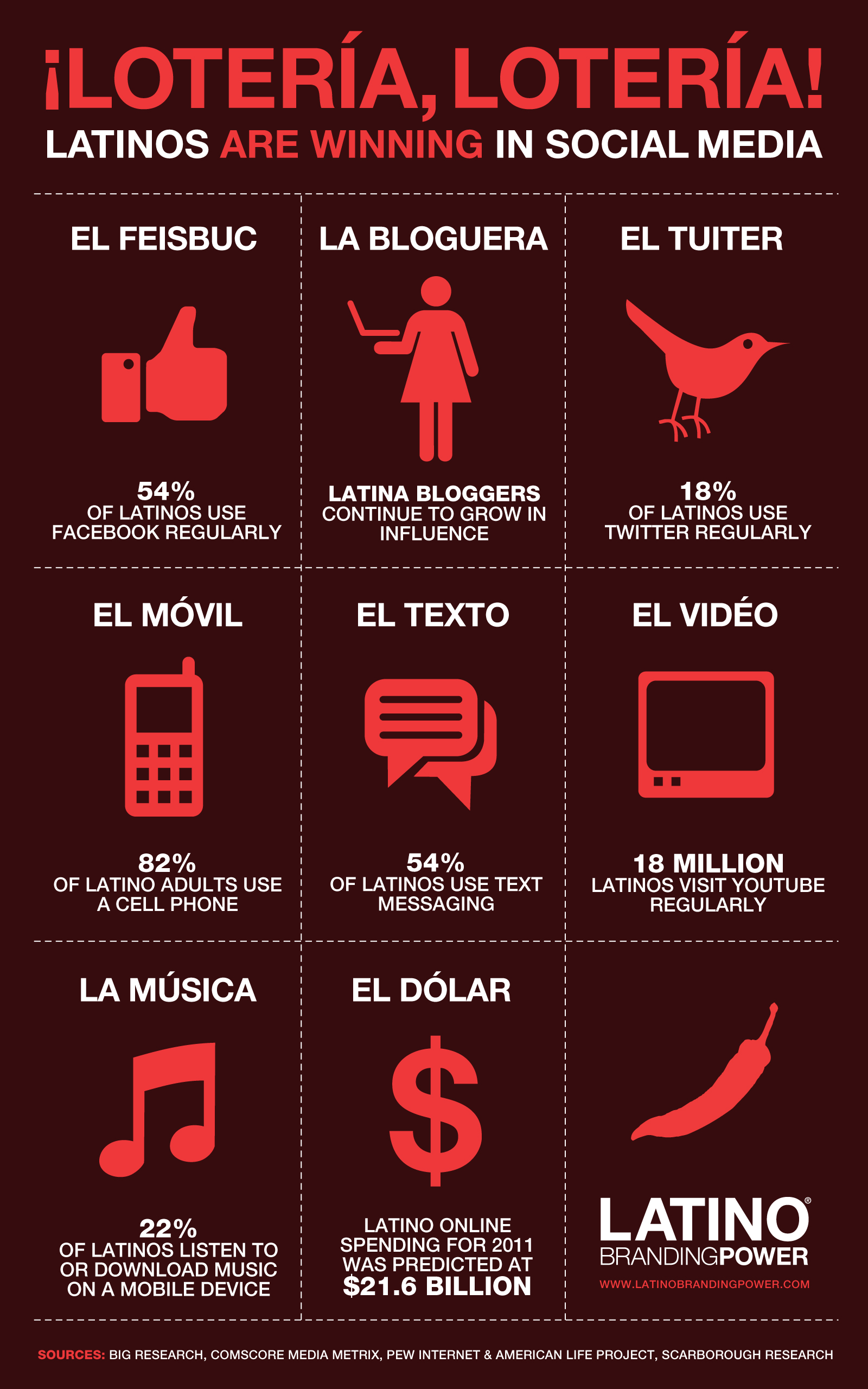 The Social Media Influence of the “Brad Pitt of Mexico”

Can power of social media make a mega-star out of a relatively unknown “telenovela” Spanish language actor? “Dancing with the Stars” led the ratings fight opening night. “DWTS” has been the talk of the town lately and a lot has to do with one man they are calling the “Brad Pitt of Mexico”…William Levy.

Cuban Soap Opera Star, William Levy was virtually unknown by the American public before DWTS. Once he hit that dance floor the ladies and even some gentlemen went nuts. He has been featured in People Magazine, Entertainment Weekly, Access Hollywood and other media around the country.

The Growing Influence of Latinos in Media

America is just now getting to see what the Latin market has been viewing for years. Univision is America’s fourth top network. It has passed up NBC. You may have never seen a program on Univision but the shows have outperformed some of your favorite primetime shows on your cable networks. According to Mediaite, “Univision telenovela, Eva Luna, is watched by an average audience of 2.5 million viewers 18-49. Those ratings easily bet ABC’s Private Practice, CBS’ The Amazing Race, NBC’s Community, and Fox’s Fringe. Univision was up 6 percent versus a year ago, while all four English language networks were down, NBC the worst, with a 16 percent drop. The Univision news show Aqui y Ahora (Here and Now) beat network news shows among younger viewers, including ABC’s 20/20, CBS’ 60 Minutes and NBC’s Dateline. And in a statistic sure to cause indigestion at the English language networks, the audience for Univision’s entertainment and news programs is growing, while ABC, CBS, NBC and Fox lost ground.” There are a lot of English speaking people that are watching these shows and are living in America. There is a huge market out there and a huge market for cross promotion.

Jennifer Lopez and Marc Anthony were able to make the cross-over from America to Latin America and from Latin America to America. The former couple started their own talent competition series “¡Q’Viva! The Chosen”. They sold the show to 21 broadcast networks internationally. The show was shot in Spanish, Portuguese and English and documents Lopez and Anthony’s travels around Latin America as they look for talented performers.

“¡Q’Viva! The Chosen became #1 on #2 in its timeslot across all networks in Puerto Rico, Peru, Uruguay, the Dominican Republic, Colombia and Brazil.  In Puerto Rico, ¡Q’Viva! The Chosen increased Saturday night viewership by a spectacular 60%, and in Uruguay by 50% when it opened last month. On Univision on January 28 2012 and was seen by 2.2 million viewers, making it the night’s second most-watched program on Spanish-language television in the United States. And on March 3rd the English language version of the show opened on Fox drawing another 2.2 million viewers.” TV By The Numbers

In today’s world 2.2 million seems like a pretty good number. Critics are trying to compare the shows ratings to American Idol which isn’t fair but the show didn’t really make a dent in the ratings falling behind repeats and the news. The interesting fact is that the shows ratings on Fox are the same as the rating on Univision when it aired bringing in 2.2 million. Even with the names of Marc Anthony and Jennifer Lopez it’s hard to grab an audience. Jennifer Lopez has over 5 million followers on Twitter and Marc Anthony has over a Million. They catered to their audience with subtitles and they spoke in English. They offer entertainment in so many ways so what’s missing? The show is still on so we will see what happens.

Power of Social Media in the Latin Market

Social media is new territory all over. It’s an ever-changing market. American businesses are getting into it to spread the name of their brand and for some make it for personable. No matter where your company is located it’s important to reach out to the Latino market. Broadcastingcable.com writes, “Nearly 79% of 14 to 34-year-old Hispanics cannot identify with a brand that accurately targets young Latinos. Four-fifths of Latinos in the most attractive age demo imaginable don’t think your marketing is working with them.” Why? Latinos are a diverse community of people that need specific strategies.

If you have Sarah who is in her 20’s and is a first generation Mexican-American who loves technology and has money to spend how do you target her? She is bilingual; she feels very close to her roots, she loves American TV. Sarah is a Mexican-American. This means Sarah in one part of the U.S. Latino market. Some may respond to what Sarah responds to some may not. There are mini-markets out there inside the Latino market. Sarah wouldn’t necessarily respond to the Spanish ads but she may respond to the Spanglish ads. Social media allows you to stay in touch with your customers.

Social media can help small and big business. For small businesses it can help you stay in touch with your customers and even send thank you notes to them.  It’s important to support the small businesses. Social media will help the new generation of Latino business owners contribute to their street customer and online.

“The term “Latino” is a term what we lazily use to define a community — one that doesn’t exist outside of the United States — that is extremely diverse and comprised of people as different among themselves as they are from you, no one will truly conquer this market,” according to Broadcastingcable.com.

There is a huge audience out there to reach and so much potential for businesses. With a growing social media market and audience it’s our goal to find the proper ways to reach the right audience. Get to know your audience. Find the things that make them tick. Everyone is different, one size does not fit all. Once you find it you will know and the customer will be with you.