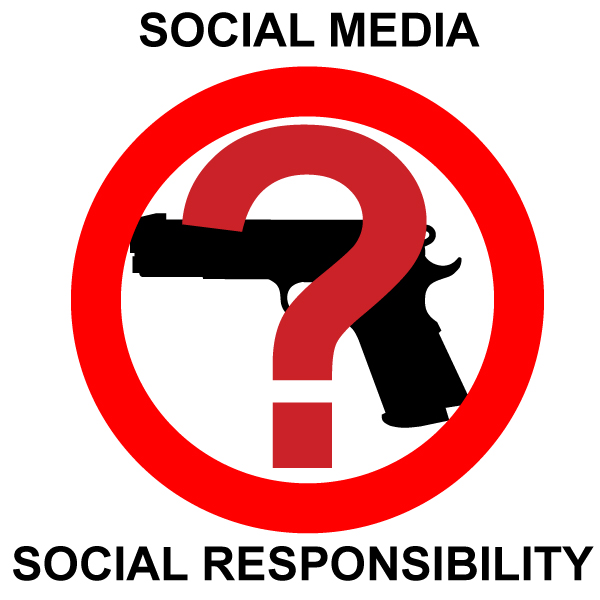 Facebook and Instagram have just announced that it is tightening its policy to make it more difficult for people (particularly to minors) to illegally sell or trade guns on Facebook and Instagram. By blocking minors from seeing posts about gun sales and trades, they are taking a bold step into the realm of social responsibility.

Whether you are for or against gun control, begs the question. The issue at heart is how far should social platforms like Facebook, Twitter and Pinterest, who have the power to influence, be able to censor content that is deemed socially incompatible with society and its governing laws and principles.

Facebook changed its policy after consultation with individuals and organizations, such as New York state Attorney General Attorney Eric Schneiderman, Mayors Against Illegal Guns, Sandy Hook Promise and Moms Demand Action, that emphasized loopholes on the Internet that allowed private sales of firearms without background checks.

“Our campaign exposed how simple it is for dangerous people to get their hands on guns, no questions asked – not only on Facebook and Instagram – but across the Internet,” Mayors Against Illegal Guns Chairman John Feinblatt said in a joint statement with Moms Demand Action.

“Unfortunately, the ‘private sale loophole’ allows anonymous parties to sell guns without background checks, and there are simply too many ways for criminals, minors and other prohibited gun purchasers to get them easily – with just the click of a mouse,” he said.

The NRA chimed in with how Facebook was inhibiting our free expression along with our First Amendment rights and Second Amendment freedoms.

Whatever your personal position, healthy public debate is the backbone of our democracy.

We all control content in one way or another, but that is more private in nature. Parental controls limit our children’s viewing habits. The controversial Facebook policy is very “public” and cuts across all demographics and viewpoints. A question one could ask is where is the boundary between censorship and public access or right to “know”.

Social media has literally changed the intellectual, political and social landscape of our times. Countries cannot censor thought as in the “Cold War” era and social media plays a significant role in disseminating information instantaneously. Traditional media has embraced it in print and broadcast (along with their own criteria for what is publishable).

Social media is a multi-hydra beast – containable but not controllable. In the final analysis, playing such a significant role in our lives comes with social responsibility. There are “no rules” or hard guidelines. How we interpret the social media message is up to the individual but we are a society of laws and the rule of law must be enforced. We do need to “protect” certain elements of our society and children are a good place to start.

We welcome your participation and comments about Social Media and Social Responsibility.